Charting the rise of single-use 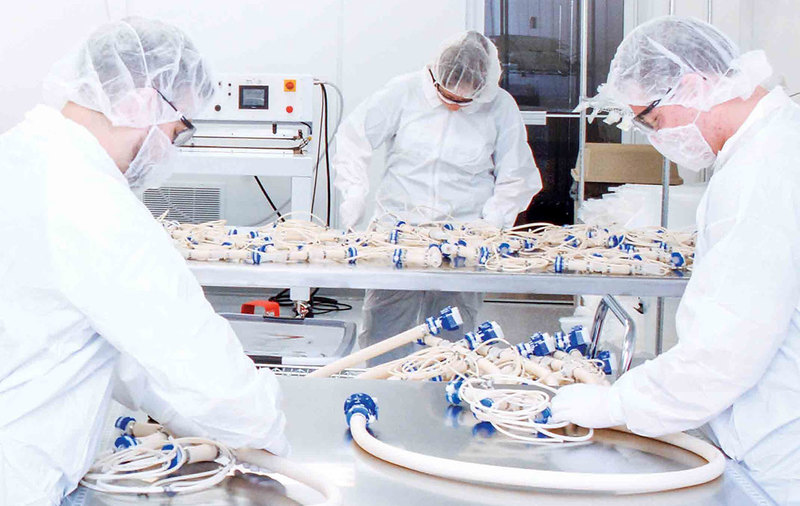 Single-use systems have come a long way. Timothy Korwan, Director of New Product Development, and Sean DeFusco, General Manager, from Avantor, discuss biopharma’s experience with the technology so far – and consider why it has become a popular choice for producing new drugs.

Take us back to the early days of single-use...

Timothy Korwan: During the late 90’s, I started working for a biotech company that relied heavily on stainless steel, but we slowly began introducing single-use technologies where we could see immediate benefits. – first in filtration to replace multi-use components in the transfer steps between tanks; we realized immediate benefits by removing cleaning steps and saw a faster turnaround for some applications. Over time, we began integrating single use for simple 2D and 3D bags, holding containers and for non-sterile application buffers.

Sean DeFusco: We’ve always been using single-use products in the industry; we just used to call them disposable products. For example, though they fit into a reusable metal housing, the filters themselves would be thrown out after one use. Items such as tubing tended to be single use as well. It was when we started combining these components into more sophisticated systems that single use took on the meaning it has today. There was early demand to integrate ready-to-use systems in stainless steel environments, but they required a device to mate with the stainless steel. That's when we saw the crossover begin, where single-use technology was introduced to a stainless steel system. As soon as those connectors were developed, uptake increased and the true benefits of single use began to be realized, making processes more efficient and cost-effective.

For over 20 years, Sean has held various sales and operational leadership roles in both the pharmaceutical and microelectronics industry, delivering high-quality products, services and solutions. Sean holds a Bachelor Degree in Chemical Engineering from the University of Rhode Island.

Tim has 20+ years of experience as an engineer and business development with VWR, PAW BioScience Products, and Biopure Corporation where he has designed single-use products, components, and systems that are used by the global drug and vaccine manufacturing industry.

From the small-scale bench to full commercial manufacturing, we enable our customers to reach the market with new treatments for patients, faster and safer. Learn more about our offering for biopharmaceutical manufacturing.