Our critical role in addressing the COVID-19 pandemic

The idea for the Avantor Foundation was born in January 2008 when a group of associates decided to create an organization that would engage their fellow associates while also giving back to the communities where they work and live.

After almost a year of working tirelessly under the guidance of VWR's Senior Leadership Team, these individuals presented their idea to the VWR Board of Directors. It was approved and, a few months later, the Avantor Foundation was officially created. 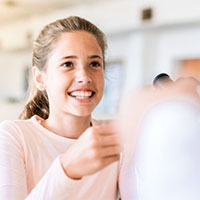 In 2019 the Foundation celebrated its ten-year anniversary. 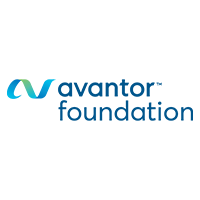 In December 2018, the Foundation was rebranded to be the Avantor Foundation and surpassed the $4 million dollar mark in donations. 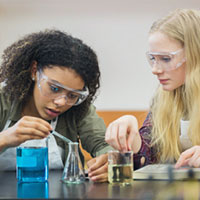 In 2017, the VWR Foundation surpassed the $3 million dollar mark in donations, awarding over 280 grants since inception. 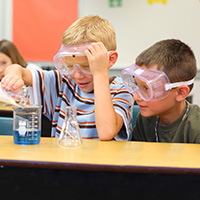 The VWR Foundation celebrated its five-year anniversary in Janurary 2014, and hit another milestone later that year when it surpassed the $1 million dollar mark in donations.

In response to the devasting tornados in Moore, Oklahoma, the VWR Foundation donated $50,000 to the Moore Public Schools. This donation helped to rebuild the school's science program. 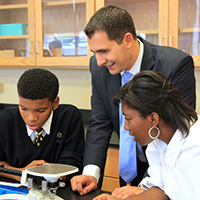 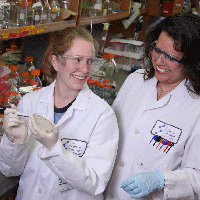 To ensure more dollars were being donated to science, the VWR Foundation increased their maximum Founders Grant amount from $5,000 to $10,000. The first $10,000 Founders Grant was awarded to The Scripps Research Institute. The dollars supported their High School Student Research Education Program. 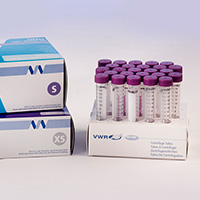 The VWR Foundation established two programs to increase its charitable giving — the VWR Associate Matching Program and the VWR Collection Program. Check out the Programs tab to find out more. 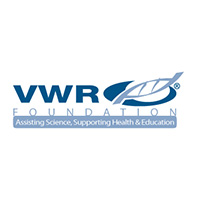 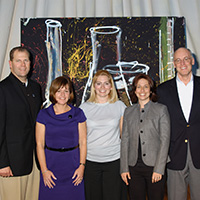 Five VWR associates conceptualized and later presented their idea of creating a charitable organization to the VWR Board of Directors, who gave their approval to create the VWR Foundation in Fall 2008.